Paula Riordan has been involved in the music business since the mid sixties,

as a musician, composer and a record producer.

As a musician she was bass player in the now cult band Mandrake Paddle Steamer who were signed to EMI,

she toured extensively with various bands and played as support to many hi profile artists and performers.

As a composer Paula wrote many theme tunes and idents for some of the original satellite channels,

her list of clients include UK Gold, Granada Plus, Hallmark, Men and Motors, Viasat TV, ESPN... the list goes on.

Paula has also been commissioned to compose music for the theatre as well as many tv documentaries and programmes.

As a record producer she has had UK chart hits, and been involved with the making of many albums both for film, advertising media and of course commercial record production. 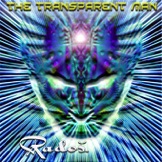 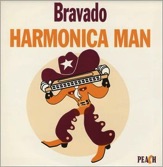 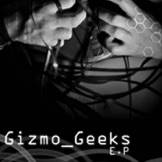 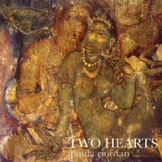 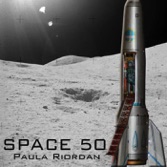 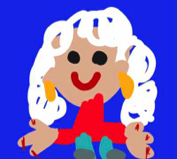